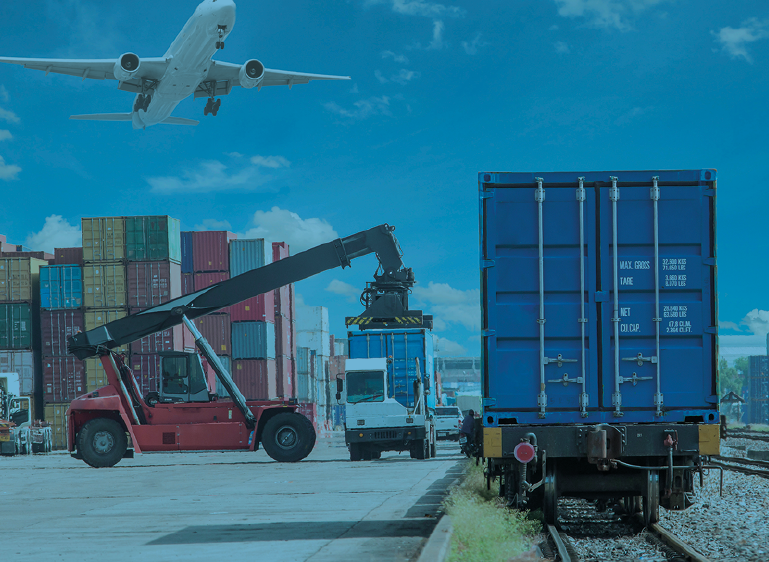 More than 60 business representatives from all over the world that constitute the WTO Business Focus Groups (BFGs) agreed on joint recommendations on how to improve the process of the WTO and make it more relevant for business.

Two WTO BFGs are part of the WTO Trade Dialogues that have been initiated by the International Chamber of Commerce (ICC) and the B20 in May 2016 with the support of the WTO Secretariat.

B20 Sherpa Stormy Mildner chaired the WTO BFG on market access, trade in services and investment facilitation. Recommendations focus on a roll back of protectionism and the revitalization of WTO negotiations on rules and liberalization, including new plurilateral initiatives. The BFG also calls for ambitious regional trade agreements, a rapid implementation of WTO’s Trade Facilitation Agreement, improved rules on regulatory issues and competition, and steps to facilitate trade in services and cross-border investments. On March 20 Mildner presented the final report of the BFG to WTO Director General Roberto Azevêdo in Geneva.

The other BFG of the WTO Trade Dialogues, chaired by ICC Secretary General John Danilovich, focused on micro, small and medium-sized businesses and e-commerce and published its report in September 2016.