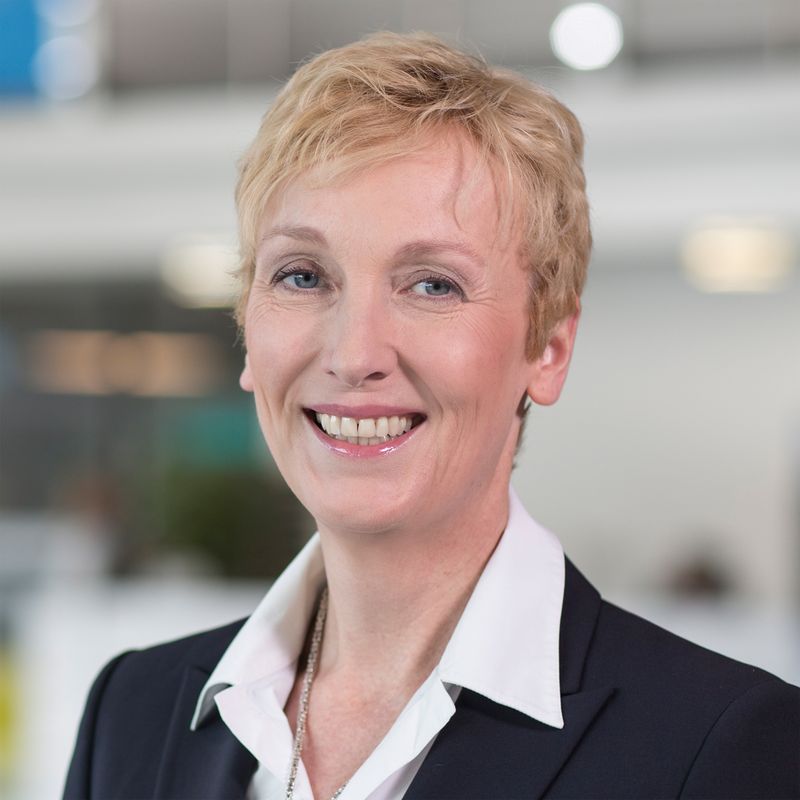 Bylined article by Sabine Bendiek, Area Vice President of Microsoft Germany and Co-Chair of the B20 Digitalization Taskforce

The B20 Taskforce on Digitalization has identified cross-border data flows as one of its key policy areas. And for good reason: the new global trade economy is no longer measured in standard shipping units, but in bits and bytes. Today, digital cross-border data flows have a larger impact on GDP growth than the trade in goods. However, barriers to the flow of data are stifling overall growth potential. Striking a balance between digital data flows on one hand and privacy and public safety on the other hand is a challenge that needs to be addressed. G20 governments play a crucial role in ensuring that businesses and consumers can benefit from digital products and services without sacrificing data protection and national sovereignty, by establishing guiding principles for cross-border data flow. International treaties that safeguard data can ultimately help increase digital trade and grow global GDP.

The global trade in goods has flattened and cross-border capital flows have declined sharply since the financial crisis hit economies around the world. However, globalization is not heading into reverse. The new era of global trade is now not only measured in standard shipping units, but in bits and bytes. In a digital age, data is the fuel of the global economy: data flows are needed to trade digital products and services, manage international supply chains and are the foundation for conducting business across borders.

Today, digital data flows have a larger impact on GDP growth than does the trade in goods. Cross-border flows of capital, goods, services and data added an extra USD 7.8 trillion to the global economy in 2014, with the added value of data flows alone covering USD 2.8 trillion of that total; more than the USD 2.7 trillion estimated for trade in goods.

The more global economic development depends on cross-border data flows, the higher the need will be for preventing the development of new barriers to trade in digital goods and services and e-commerce, and to support all measures to increase the free flow of data. Even though there is substantial value at stake, not all countries are making the most of their digital trade potential.

Facilitating the smooth flow of data while preserving individual privacy and protecting public safety, is a difficult challenge. When businesses and governments hold data that people generate in their daily lives, concerns about the loss of personal privacy can and does ensue. This is particularly true when it comes to law enforcement across borders: problems with extra-territorial application of national laws, which Microsoft experienced itself in the New York Search Warrant case[1], showcase how conflicting rules raise barriers and threaten trust in cross-border data flows. Even when laws at the national level provide appropriate safeguards for law enforcement activities domestically, complications and a lack of harmonization hinder cross-border investigation internationally.

There is no doubt that governments have a legitimate need to access data in fighting crime and protecting national security. However, to strike a balance between public safety, fundamental rights of citizens, the sovereignty of other states and trust in digital services, the rule of law needs to be applied. In this context, Mutual Legal Assistance Treaties (MLATs) play a key role in providing legal transparency and certainty for businesses. The issue for both governments and businesses is that current MLATs neither reflect the realities of a global digital economy.

Governments play a crucial role in ensuring that businesses and consumers realize the benefits of digital products and services without sacrificing their ability to protect privacy and public safety, and their respect for fundamental rights of citizens. Thus, the B20 Taskforce on Digitalization recommends that, under the current German presidency, G20 governments put a strong focus on cross-border data flows and take the following policy actions:

The members of the B20 Taskforce are looking forward to the exchange with the G20 governments on these crucial issues for a global digital market. We are confident that G20 governments and business have common goals – fostering the global economy in the digital age by maintaining trust.

Sabine Bendiek is the Area Vice President of Microsoft Germany and Co-Chair of the B20 Digitalization Taskforce.