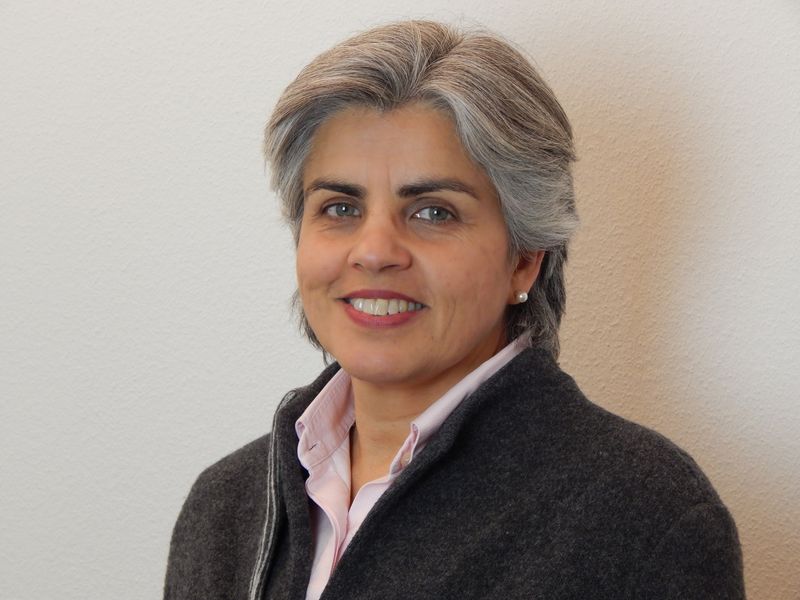 Gemma Aiolfi, Head of Compliance, Corporate Governance and Collective Action at Basel Institute on Governance in an interview on her experiences as an advisor to companies implementing Anti-Corruption Compliance Management Systems.

Based on your experiences, what are the biggest hurdles in implementing anti-corruption measures in companies?

The biggest hurdles still include implementing anti-corruption programs and policies into far-flung operations, joint ventures and third parties. All of them may be far away from headquarters where anti-corruption policies and programs are developed. When a new policy or procedure is being devised, the drafting and consultation process can be critical. It may be necessary to include subject matter experts that understand the business beyond headquarters.

Another major issue can be wavering or withdrawal of support for a company’s anti-corruption program by the highest levels of the company, in particular the CEO and Board members. Without their support, an anti-corruption program will not succeed, and the chances of it being implemented beyond headquarter will be even more difficult.

What are the differences between small and large companies regarding the status quo of anti-corruption management?

Exporting firms that are small or medium-sized are often confronted with the same corruption risks as multinationals. For example, when Customs officers solicit bribes or facilitation payments for the release of goods they do not necessarily distinguish between companies based on their size.

Much of the publicly available guidance on anti-corruption compliance programs is geared at multinationals. Even the toolkits that profess to be aimed at SMEs are often of limited practical help. Many SMEs that export have signed up to their (large) customer’s code of conduct or supplier’s code because they are obliged to do so or in order to obtain the contract. However, SMEs that have actively addressed their bribery risks are still relatively few and far between.

Large companies range between those that have mature anti-corruption programs and those that are still in the early stages of development. Regardless of the stage of their program, many large companies wrestle with keeping their staff trainings fresh and interesting.

A challenge for both SMEs and large companies is the growing number of third parties subject to anti-corruption due diligence and how best to address it. Although, for SMEs the resources are likely to be a determining factor as to what can be done in practice.

How does the digitalization of trade and financial flows influence the progress of decreasing corruption?

Digitalization of trade and financial flows can contribute to reducing the risk of corruption, but it needs to be accompanied by other measures. Institutional reforms, legal and regulatory amendments are all still needed to ensure that e-tools and solutions can have the necessary effects of making trade more efficient and reducing opportunities for bribes. For example, e-procurement may reduce bribe opportunities but research indicates it does not eliminate them entirely. Systemic issues such as a corrupt or ineffective judiciary will still need to be addressed, even where e-solutions are implemented.

People of different cultures can have a different understanding of corrupt behavior. While some judge a certain behavior as corrupt, others do not. How do you treat this issue in your trainings?

In the countries and cultures that I’ve ever come across, corruption is regarded as repugnant and illegal, so corrupt behaviour is not acceptable, neither small scale petty bribery nor on a grand scale by political elites. That said, some behaviours are treated differently depending on the country, such as identifying actual and perceived conflicts of interest in business relationships. In some cultures helping friends and family in business is regarded as a duty, so conflicts aren’t recognised as such. In these situations it may take tact and careful explanations as to what is acceptable, but corporate trainings should not shy away from developing open exchanges between employees as to what is occurs in reality, and how behaviours may need to be altered to ensure best practices in anti-corruption are observed.