B20 Evaluation of the G20 Digital Economy Ministerial Declaration 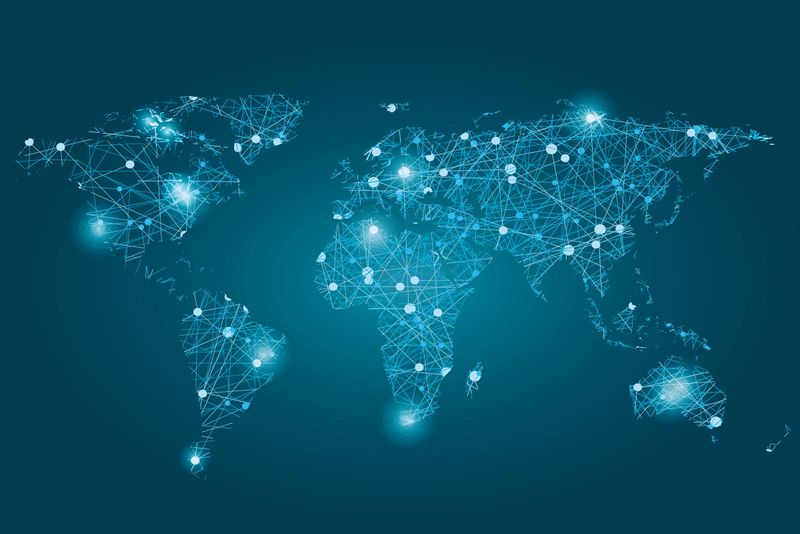 Following the meeting of G20 Ministers responsible for the digital economy on April 6 and 7, 2017, the B20 welcomes the continued acknowledgement of opportunities and benefits of digitalization.

While the B20 agrees with the importance of issues covered by the declaration, like connectivity, digitalization of production, and strengthening trust, the B20 regrets that the declaration lacks specification of and commitment to concrete actions. From enabling cross-border data flows to propelling the expansion of ICT coverage: concrete measures, international coordination, and collective actions are badly needed.

Furthermore, the B20 strongly regrets that cybersecurity and emerging technologies like artificial intelligence were only marginally addressed in the ministerial declaration and roadmap. This is contrary to forward-looking policy agendas and concrete actions that are required in times of accelerating digitalization.

See the detailed B20 evaluation here.