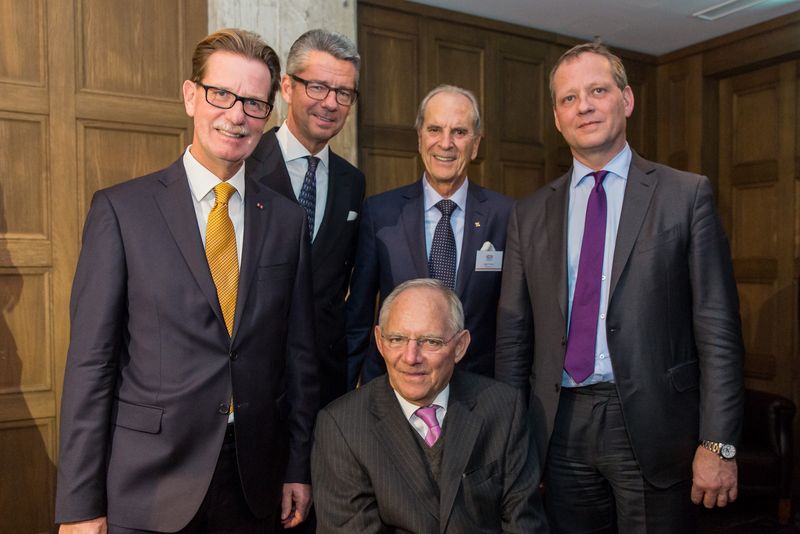 Parallel to the official start of Germany’s G20 presidency on 1 December 2016, the Business 20 Dialogue (B20) held its first conference in Berlin. During the two-day event, we welcomed both Federal Minister of Finance Wolfang Schäuble and G20 Sherpa Lars-Hendrik Röller to elaborate further on the priorities of Germany's G20 presidency. Moreover, the seven Taskforces and Cross-thematic Groups advanced their work substantially, while two panel-discussions on "Resilience" and "Sustainability" concluded a very productive event.

Missed the conference? Our Conference Report can be found here.