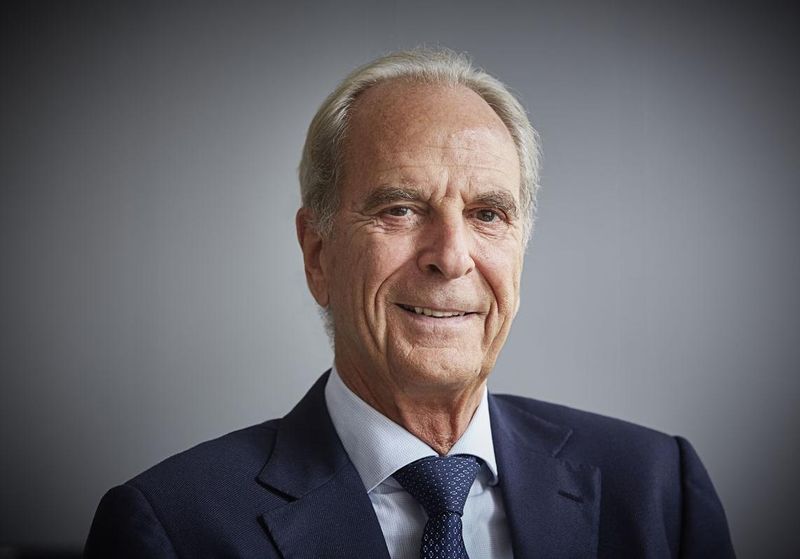 “The business representatives of the G20 countries call on the G20 to have more courage in actively shaping globalization,” said Jürgen Heraeus, Chair of the official business dialogue, Business 20 (B20), on Wednesday at the B20 summit in Berlin.

B20 Chair Jürgen Heraeus: The G20 needs to have more courage in actively shaping globalization

“Global challenges need global solutions. The G20 is now more important than ever,” explained Heraeus. Over the past ten months, the B20 has developed recommendations for the G20 to improve the future viability and sustainability of the global economy. “We stand for open and rule-based markets. At the same time, we must ensure that the benefits of globalization are widely spread in our societies. For example, we need to invest more in education and lifelong learning.” The B20 acknowledged the Paris Climate Change Agreement and strongly rejected protectionism at the summit.

The motto of the German G20 presidency is “Shaping an Interconnected World”. “Now it is important that the G20 translates this ambition into action at the G20 Leaders’ summit in Hamburg at the beginning of July,” said Heraeus.

“If we want to ensure future-oriented and sustainable economic growth, business plays an important role. We are ready to take on this task,” explained Heraeus.

BDI President Dieter Kempf stresses: “The German industry calls on the G20 members to refrain from protectionist measures. World trade is not a zero-sum game, in which one man’s loss is another’s gain. When we work against each other, everyone loses. If we work together, we can create growth, jobs, and prosperity all over the world.”

DIHK President Eric Schweitzer underlined the importance of small and medium enterprises: “The B20 is committed to providing SMEs with improved access to global trade as well as financial and digital infrastructure. This will help make SMEs fit for global competition.”

BDA President Ingo Kramer: “Factors such as demographic change, digitalization, and increased mobility are changing the working world. It is therefore important for the G20 members to promote open, dynamic, and inclusive labor markets.”

The summary document of the B20 recommendations can be found here.

The Business 20 (B20) is the official G20 dialogue with the global business community. The mission of the B20 is to support the G20 through consolidated representation of interests, expertise, and concrete policy proposals. Furthermore, the B20 promotes dialogue among policy-makers, civil society, and business at the international level. B20 Germany has more than 706 members from all sectors and all G20 countries. The decision-making process is consensus-based. The proposals of the B20 cover the entire scope of G20 topics.

A PDF Version of this press release can be found here.