B20 Press Release on the G20 Summit 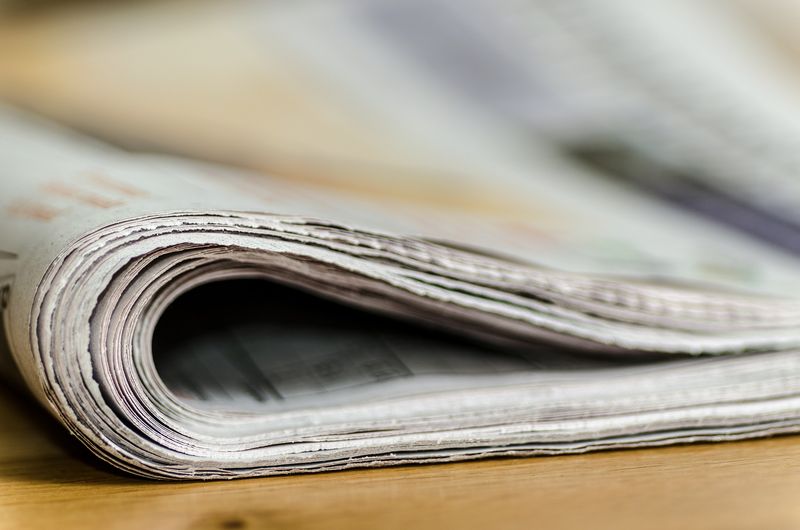 "The business representatives of the G20 members call on the G20 to be united and show leadership in shaping globalization" said Jürgen Heraeus, Chair of the official business dialogue Business 20 (B20), on Thursday before the G20 Summit in Hamburg.

The B20 called on the G20 to stand together at the G20 Summit in Hamburg and show decisive leadership. Over the past ten months, the B20 developed recommendations for the G20 to improve the future viability and sustainability of the global economy. The B20 stands for open and rules-based markets, as well as ensuring that the benefits from globalization are widespread in our societies. The B20 spoke out strongly against protectionism and for strengthening the multilateral trade system with the WTO at its heart.

The B20 also addressed the protests taking place at the G20 Summit. "I strongly believe that the G20 and its Communiqués should be reviewed critically. But the right way is a constructive debate and exchange", said Heraeus.